Delays on the London Underground caused by defective trains have increased by a third in three years, according to official figures.

The Conservatives, who obtained the figures, said the network was “creaking at the seams” due to underfunding.

A spokesman for the mayor of London said: “London has one of the best public transport systems in the world.”

The statement added: “The mayor is continuing to invest record amounts in modernising our city’s Tube network to boost reliability.”

Conservative London Assembly member Keith Prince said: “These unacceptable statistics really are a shocking indictment of the mayor’s time at the helm of Transport for London.

“It is hardly a surprise that our transport network is beset with these terrible passenger delays.

“Sadiq Khan’s profligacy has blown a massive black hole in the Transport for London budget which has resulted in the abandonment of a whole host of essential infrastructure upgrades.”

In Transport for London’s 2018-19 budget it announced plans to save £159m by “modernising” the London Underground, including cancelling its maintenance contract with a private firm. 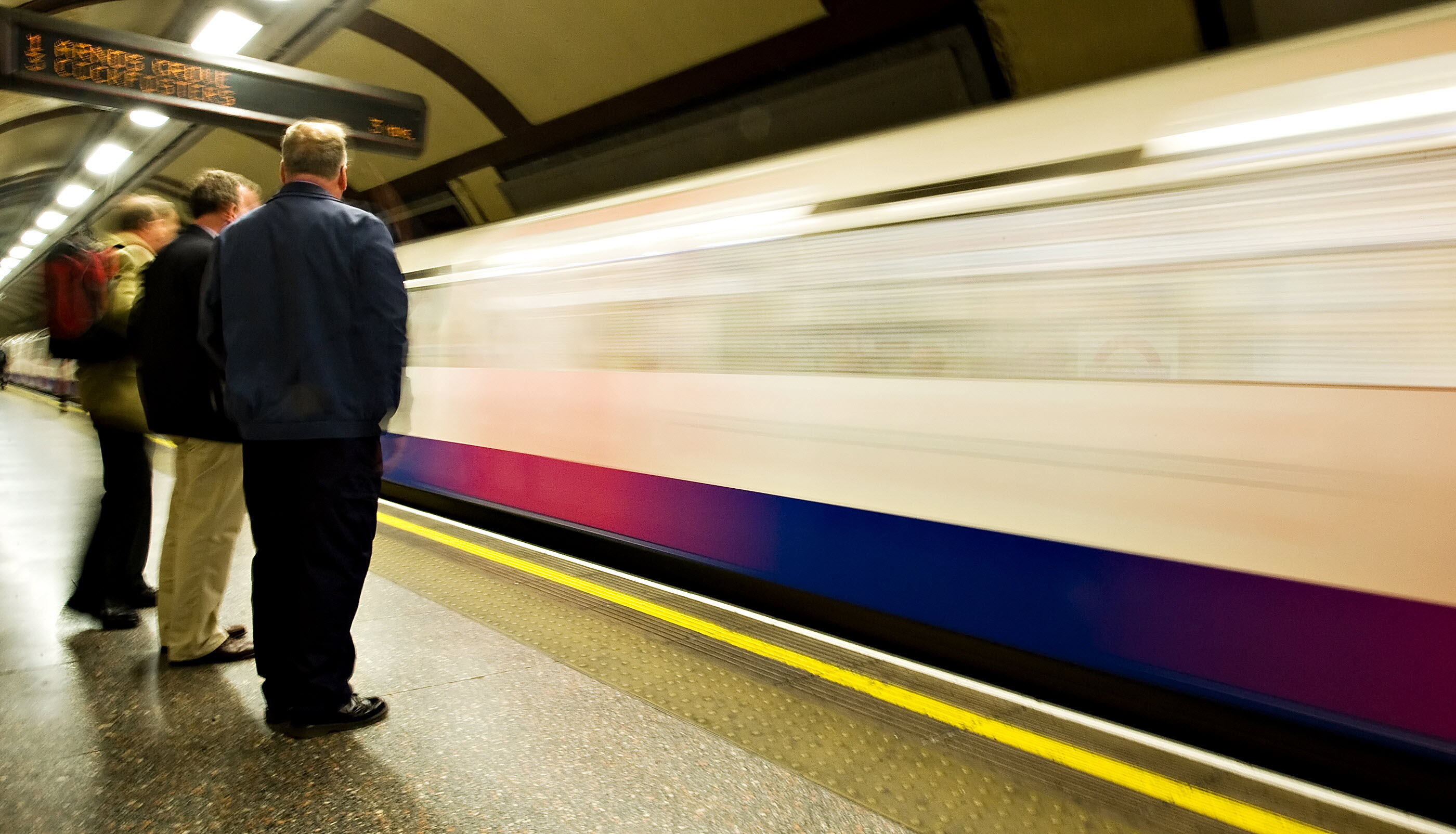 A third of all delays were recorded on the Central Line.

The number of delays on the District Line has more than tripled, from 85 to 272 over the same period.

A £380m Central Line Improvement Programme is due to finish in 2023, replacing motors and mechanical parts on the line, Transport for London said.

Mick Cash, general secretary of the Rail, Maritime and Transport (RMT) union, said: “These shocking figures come as no surprise.

“This reinforces the RMT’s campaign around cuts to staffing and maintenance schedules against a backdrop of ageing fleet and increased demand.”

View all posts by Plumbers Dartford